1. Before Nike officially became Nike in 1971, Nike was a distributor for the Japanese sneaker company ASICS. The original name was Blue Ribbon Sports and was founded in 1964 3. Nike is derived from the Greek Goddess of victory and Nike's first emplyee Jeff Johnson came up with the name.

4. Bill Bowerman logged eight registered patents, with his last filed in 1980, and a number of his design inspirations led to the development of some the company's more iconic shoes, including the Nike Cortez in 1968, and the "Moon Shoe" in 1972. His impact on Nike's culture of innovation continues; the U.S. Patent and Trademark Office granted more than 540 patents to Nike in 2013 alone.

5. The first Nike shoes were made inside a waffle iron. Bowerman’s first eureka moment for footwear innovation came in 1971, when he and his wife were making waffles for breakfast: It sparked an idea for a grooved pattern on the sole of trainers to help athletes grip running tracks. It spawned the “Nike Waffle Trainer,” patented in 1974 (at the expense of his wife Barbara's waffle iron) 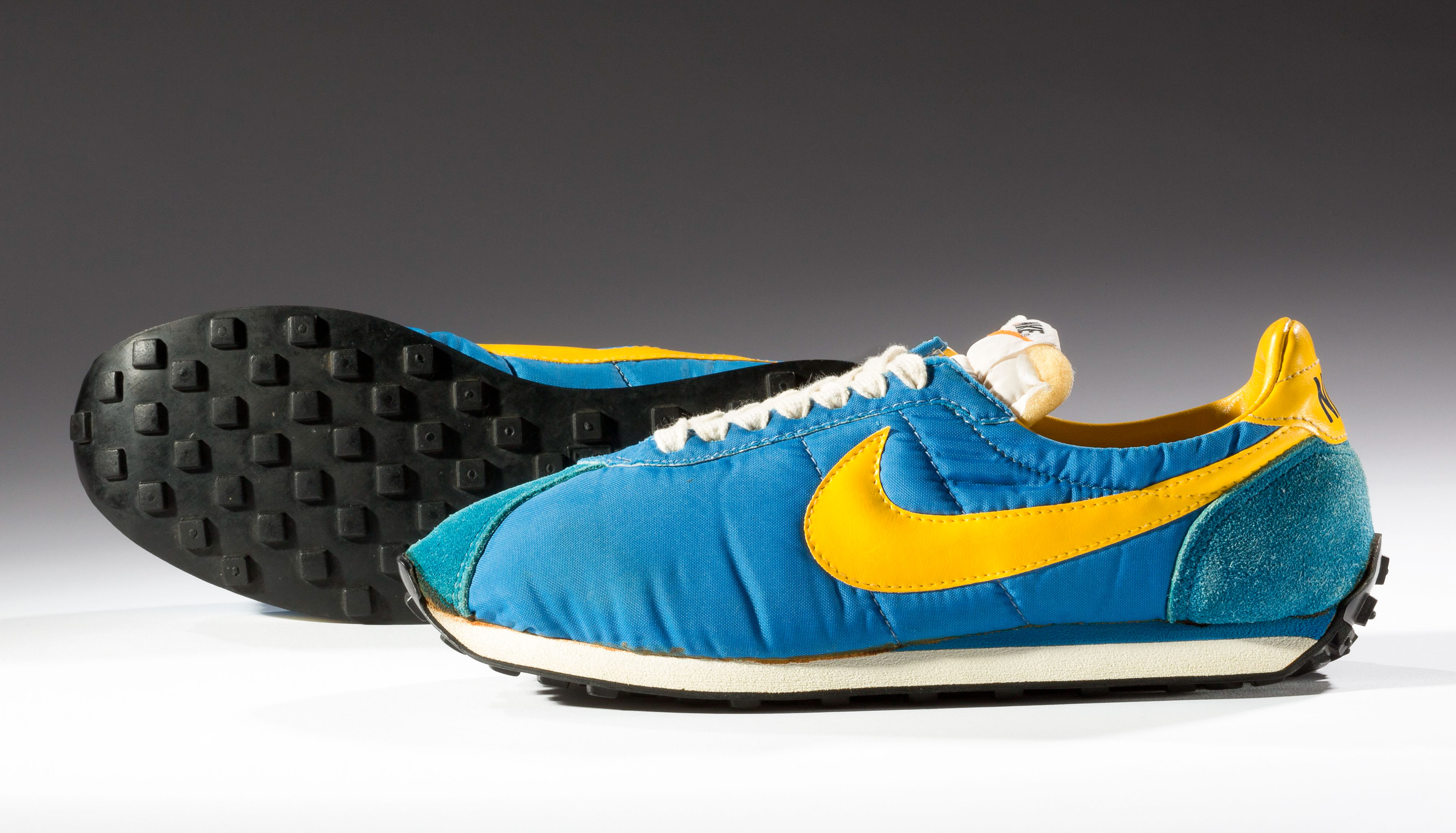 6. The Nike swoosh was designed by Portland State University student Carolyn Davidson, for just $35 (just over $200 in today's currency). At a later stage she was given stock that is now worth more than $640,000.

9. Romanian tennis professional Ilie Nastase, "the Bucharest Buffoon," was the first athlete to sign an endorsement contract with Nike, in 1972. 10. The world’s largest Nike store is not in the United States but on London’s Oxford Street. It is 42,000 square feet. 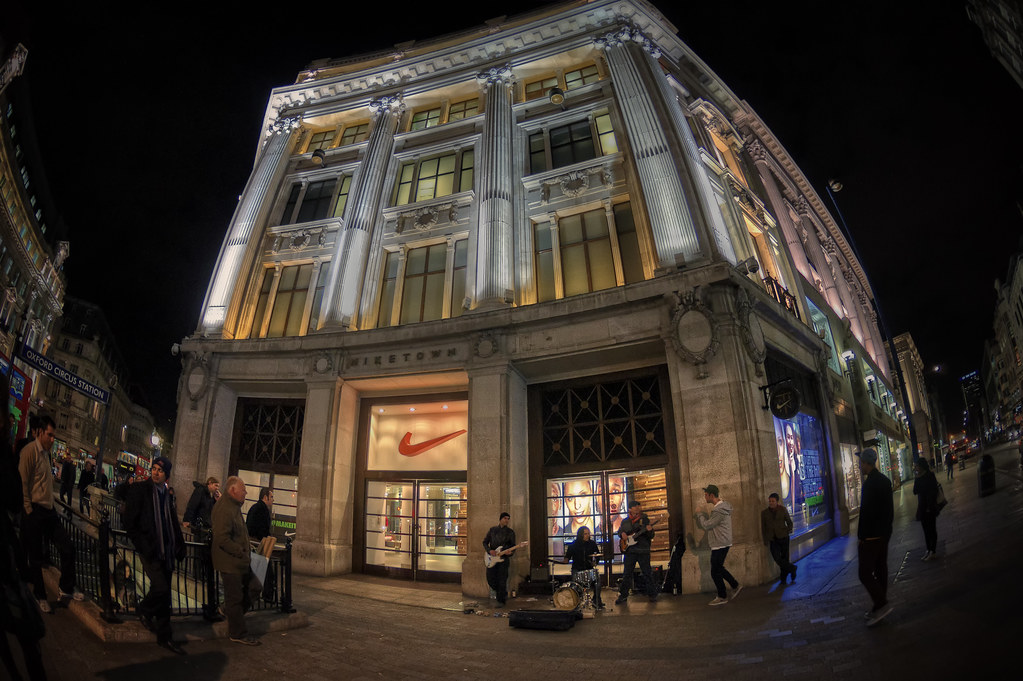