After the Converse "Chuck Taylor All Stars" and before Michael "Air" Jordan was the 1970's. This was the period of time that really helped build the foundation to sneakers as we know it today. New technology was being used to make better sneakers for running, basketball, and skateboarding. The 1970's was a time when you had a lot of emerging sneaker companies and no one company completely dominating the sneaker market. At the time, the best basketball players in the world were signed with Adidas and Converse, Nike was creating their first running sneaker, and Vans was making sneakers tailored specifically for skaters.

While the 1970's do not have as many classic silhouettes as the 80's or 90's, there are many sneakers that came out during this time that we still wear today. Next time you put a pair of Nike Cortez or Vans Sk8 High on know the history behind them.

Let's take a look at some of the doper sneakers released in the 1970's. The pictures are all taken from the time to give you a better idea of how the sneakers were worn. Notice the striped tubed socks and short shorts in almost every picture. What sneakers do you like from the 70's? Sneaker Name: Nike Cortez
Year: 1972
The Nike Cortez was created by Nike Co-Founder and Oregon Head Track and Field Coach Bill Bowerman. The Nike Cortez was Nike's first running sneaker, one of the most iconic, and instrumental in Nike becoming the sneaker goliath it is today. Sneaker: Puma Clyde
Year: 1973
The Puma Clyde was made famous by New York Knicks basketball superstar Walt "Clyde" Frazier. The suede was smooth and flashy, just like the man who wore them. This past NBA All Star game we saw a re-release with all gold and patent leather. Would have loved to see Frazier rocking those back in the 70's. Sneaker: Nike Bruin
Year: 1972
The Nike Bruin was the first Nike Basketball sneaker. They were suede low tops and named after the NCAA basketball team running the 1970's the UCLA Bruins. Sneaker: Nike Blazer
Year: 1973
It would not take long before Nike released another basketball sneaker. This time a high top named after the Portland Trailblazers. The Nike Blazer is still being released up until this day but oddly enough is not considered a basketball sneaker but more of a lifestyle sneaker. 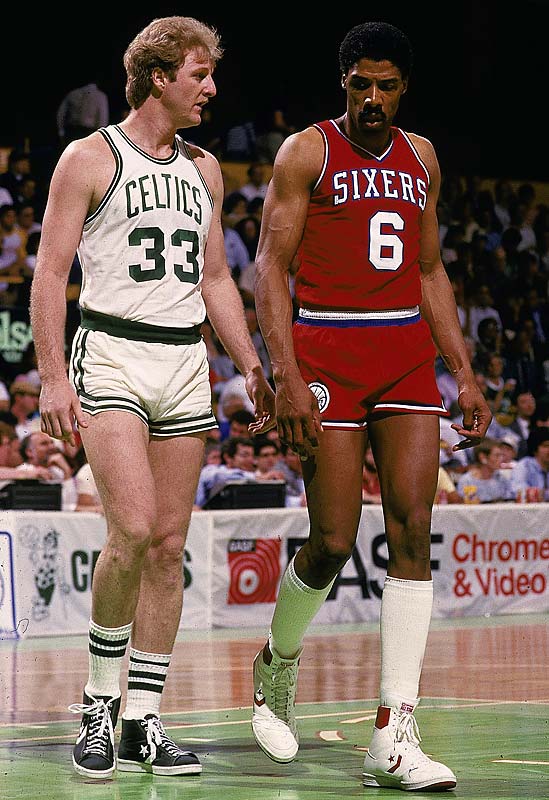 Sneaker: Vans Era, Old Skool, and Sk8 Hi
Years: 1976-1978
During the 1970's skateboarding took off in popularity and Vans was the brand behind all the skateboarding sneakers. The sneakers were made to help skaters try new tricks and get a ton of wear out of the midsoles. These are all still very popular sneakers today and are a lifestyle sneaker not worn just for skating.

Having doubts about the authenticity of a pair of Nike Air Max 1/97 VF SW Sean Wotherspoon and need a legit check? Fo...
Read More

The battle between Nike and Adidas for sneaker supremacy has resulted in a great 2018 (Q1) with both companies releas...
Read More
14 comments