Every Christmas since 2009 Nike releases a Christmas themed basketball sneaker that is worn by the NBA player on Christmas Day. This year, Nike decided to stop the Chistmas basketball line after declining interest. Lebron James, Kobe Bryant, and Kevin Durant were the big 3 during the peak of the Christmas Nike basketball sneakers series. After Kobe retired, Kyrie Irving replaced him and released his own Christmas sneaker.

As the years went on, the hype surrounding the Christmas basketball line fizzled out. With at least 3 different Christmas sneakers released every year, it was only a matter of time before the creative ideas disappeared. Here is the list of the top 5 Christmas themed Nike Basketball sneakers. Which ones do you like? 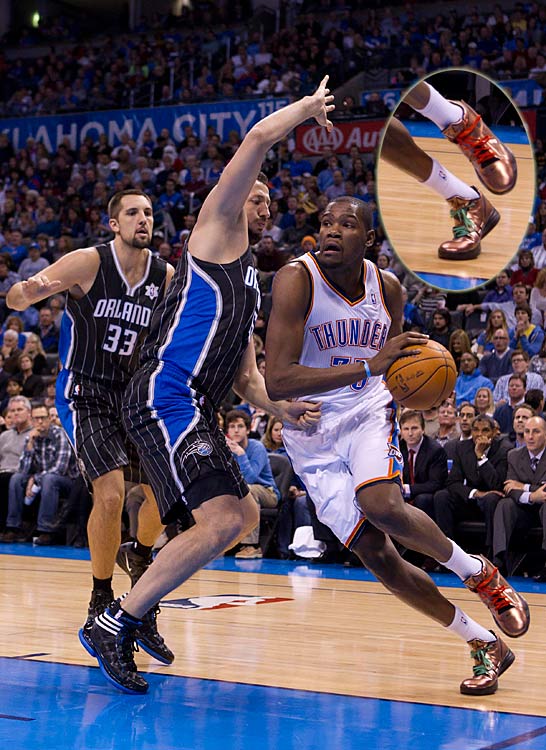 How Do Fake Nike Air Jordans Get Through United States Customs?

The knockoff goods market is estimated to be valued at nearly $500 billion dollars per year, accounting for nearly 3....
Read More

Nike Lebron 17 Basketball Performance Review | How Does The Lebron 17 Feel On Court?

Lebron James is in his 17th season in the NBA and continues to amaze fans by dominating the game for yet another deca...
Read More

Having doubts about the authenticity of a pair of Nike Air Jordan 11 Retro Playoffs Bred 2019 and need a legit check?...
Read More
6 comments